The Studio was born during the Thirties of the last Century, moving from the initiative of its founder, Rag. Vittorio Pozzi, who was one of the most precursor accountant professional of Como District.

For many years, Vittorio Pozzi also had been holding several key institutional and public roles for the Como Community Area. He was repeatedly head manager of Budget and Financial of the Province of Como. He was also an especially confidence adviser for the Senator Mario Martinelli, who was member of the Constituent Assembly of the Italian Republic and several times Minister of Finance in the Sixties.

In 1968 Dr. Giorgio Bordoli succeeded the founder, taking on charge the extraordinary professional and human heritage to the fullest and continued specialization and customer satisfaction. In 1983, his sons Emilio and Riccardo both graduated with the degree in Economies from the Catholic University in Milan. Soon after, both had worked side by side with their father, starting with an intense and early professional career.

Today the Studio Bordoli stands for an expanding and consolidated professional entity. We are expanding both in Italy and worldwide. Our original home base operating area is a precious resource for the district of Brianza, Como and Lecco. Now we are also useful for many foreign multinational groups who are constantly searching for references for their activities in Italy.

Over the decades we have established several qualifications and studies in the consultancy sectors tailor-made on the medium-sized industrial and commercial enterprises; reports and steps of the generation of the families and business in the medium term and extraordinary transactions, mergers, acquisitions and other.

To all this both the traditional activities such as, auditing, business planning and tax assistance and our attention to the increasing internationalization of italian enterprises through capillaries and consolidated professional relationships in the major countries of the world must be added. 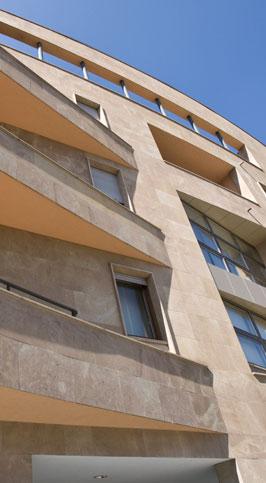